Based on Real Life Events, from the Director of Independence Day- MIDWAY is set

The Epic American wartime drama is set to be released across UAE, Qatar, Kuwait, Bahrain, Oman & KSA on the 7th Nov 2019 ahead of the worldwide release date of 8th Nov 2019.

MIDWAY centers on the Battle of Midway, a clash between the American fleet and Imperial Ja- panese Navy, which marked a turning point in the Pacific Theater during World War II. The film, based on the real-life events of this heroic feat, tells the story of the leaders and soldiers who used their instincts, fortitude and bravery to overcome the odds. It’s a story of brotherhood, camaraderie and the determination and sacrifice of real-life military heroes, to secure an Ameri- can victory.

The director of MIDWAY, Roland Emmerich, is a master of cinematic spectacle, with a legendary career ranging from science fiction blockbusters, like Independence Day and Godzilla, to histori- cal epics, like The Patriot. In addition to his signature scope and scale, the acclaimed filmmak- er’s work is always grounded in relatable themes, fully realized characters, and the emotional power of hope. MIDWAY continues in this proud tradition and is a true passion project almost twenty years in the making.

“The Battle of Midway is one of the most fascinating stories of World War II,” says producer Harald Kloser, who has been working with Emmerich for over 15 years. “Midway is the event that transformed the war in the Pacific, basically preserving democracy and freedom in the U.S. and the Western world. This was the day freedom was won.”

Midway is a captivating true story with end to end action that will appeal to all audiences across the region. The film releases across the GCC on the 7th November 2019. 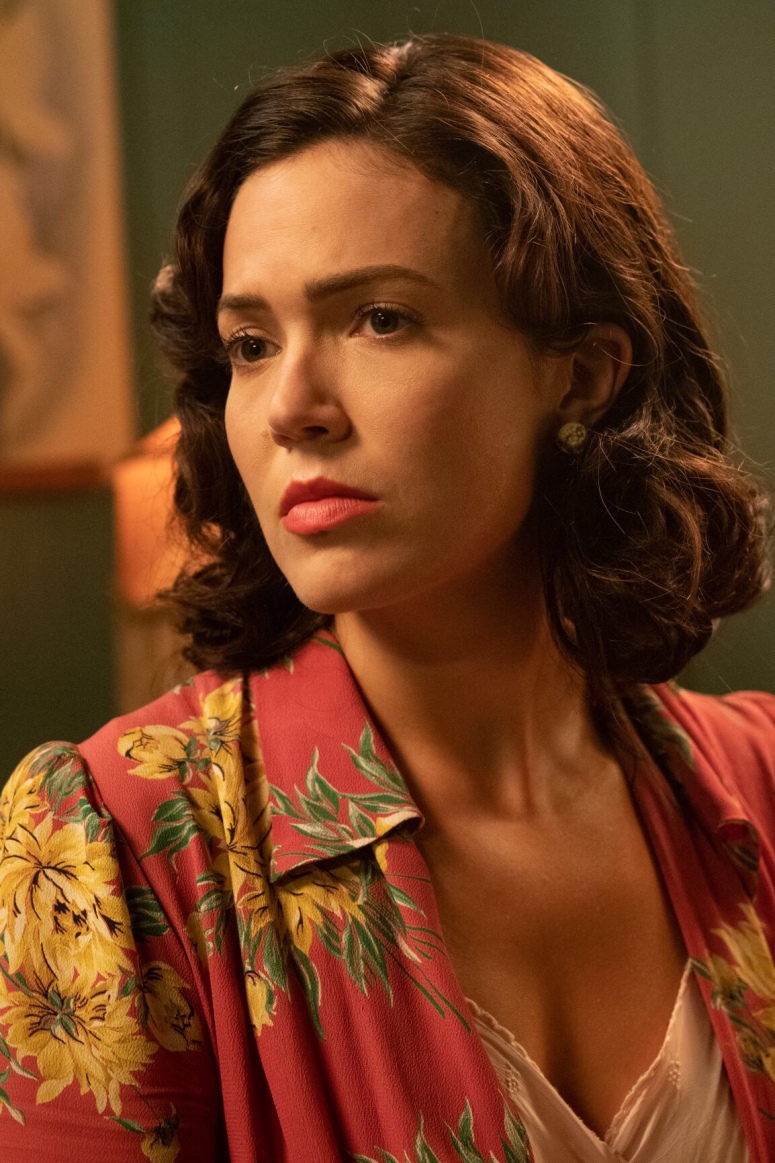