Kenneth Branagh’s new big-screen adaptation of Christie’s novel is a diverting, gorgeous-looking film that struggles a little at showing the humbling effect that dilemma has on the great detective. However, it does a good job of portraying the pain at the center of this story, and how it metastasizes in its characters. The scenes at some point is dragged and lacks the intense suspense to keep a viewer glued. The plot gets dry and one loses interest at some points.

The ensemble of characters on the train are connected to a tragic crime; a murder, one with repercussions that have left each of them broken. As an investigation into a murder unfolds following an avalanche that derails the train and its many suspects, it is up to Branagh to put his eccentricities to the test and uncover the mystery.

At least Branagh’s Hercule Poirot is fun and multi-layered, especially in the film’s somewhat buoyant opening scenes, but the rest of the – “all star” cast are hung out to dry, hammily looking off into the middle distance to imply that they might have done it. If nothing else, the production values in Murder on the Orient Express look smashing, and while no single performer stands out, all tackle their roles in aplomb. 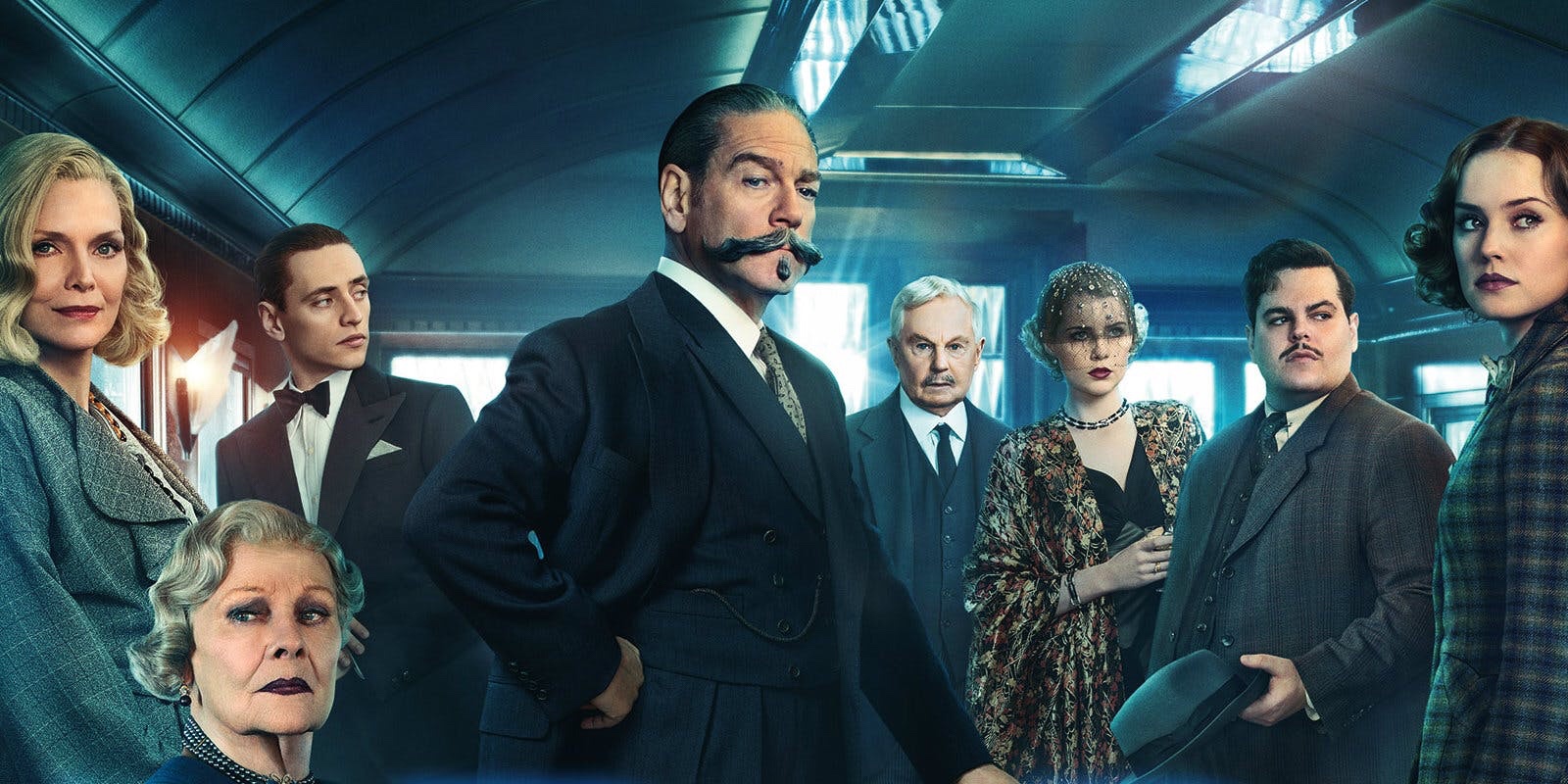